back to previous Page 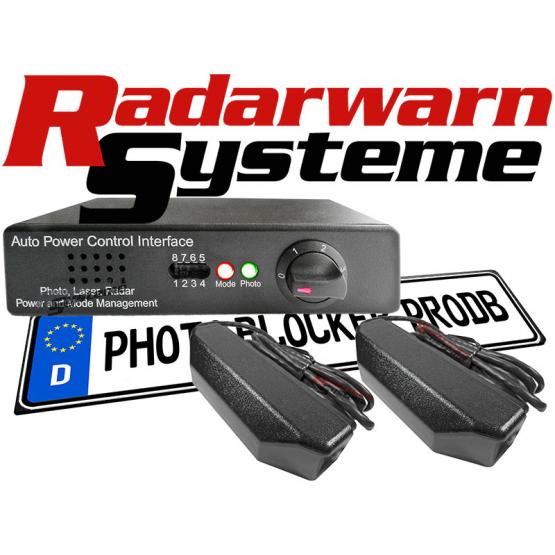 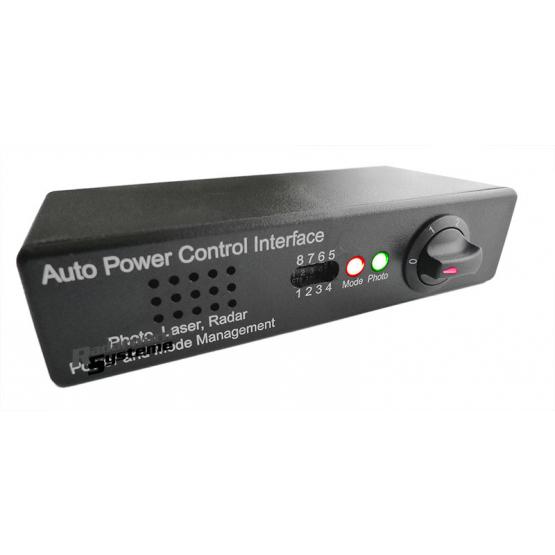 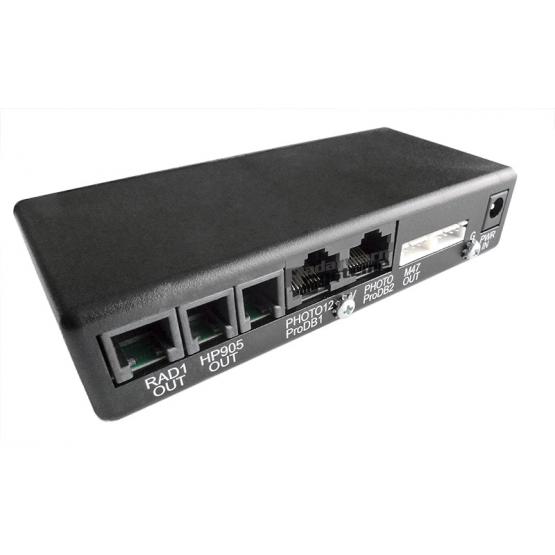 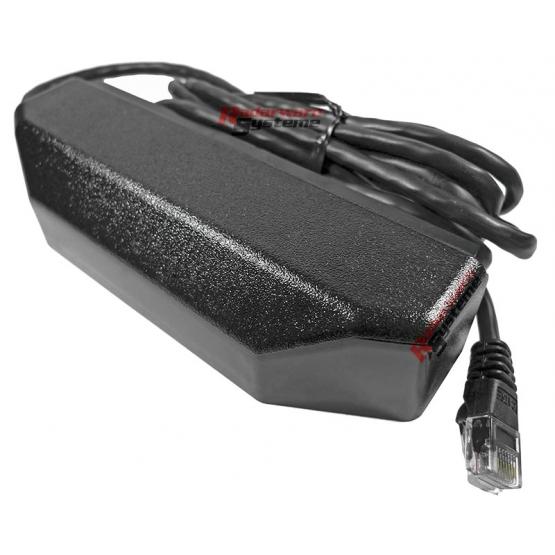 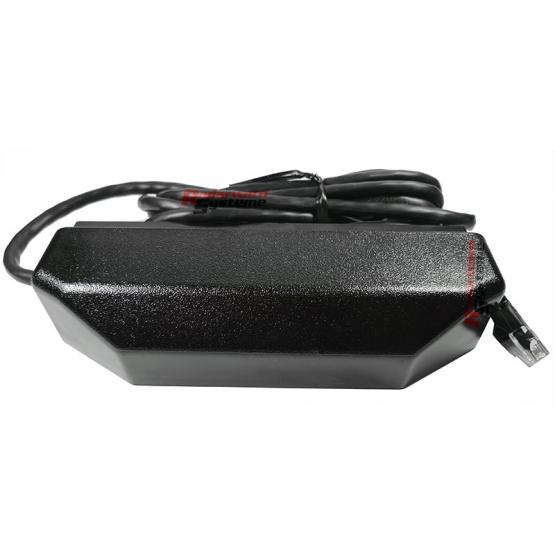 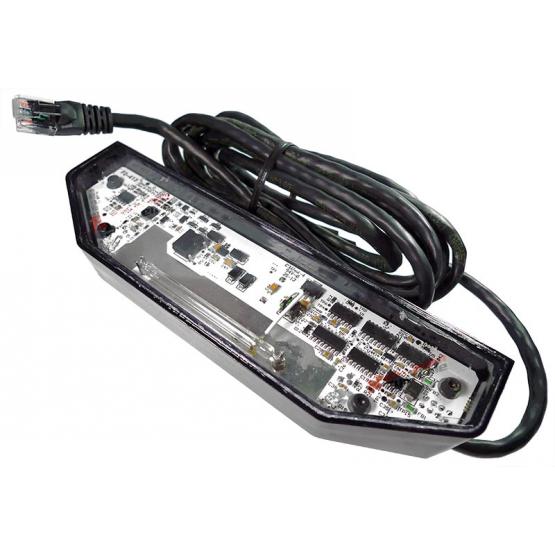 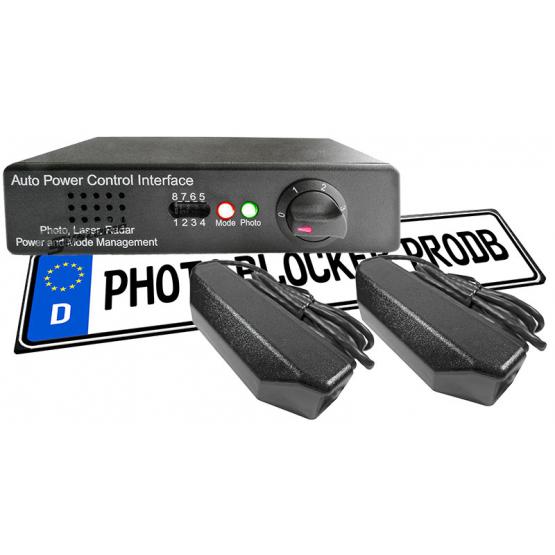 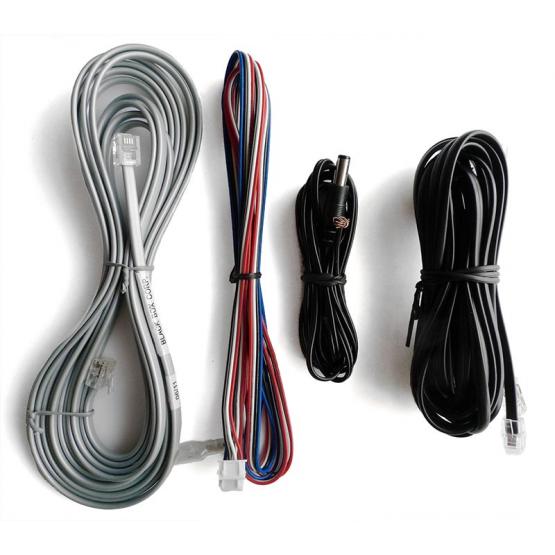 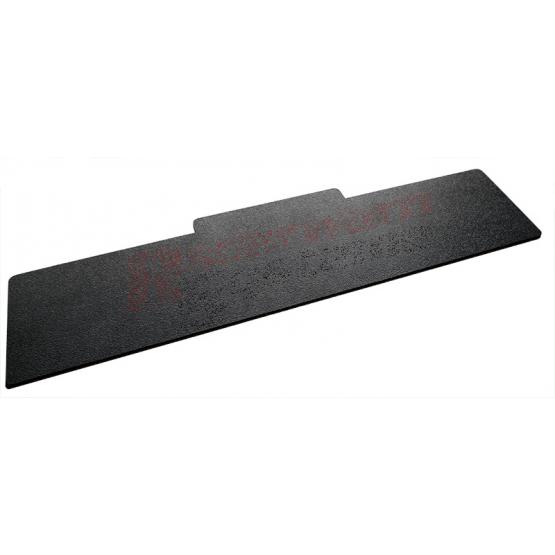 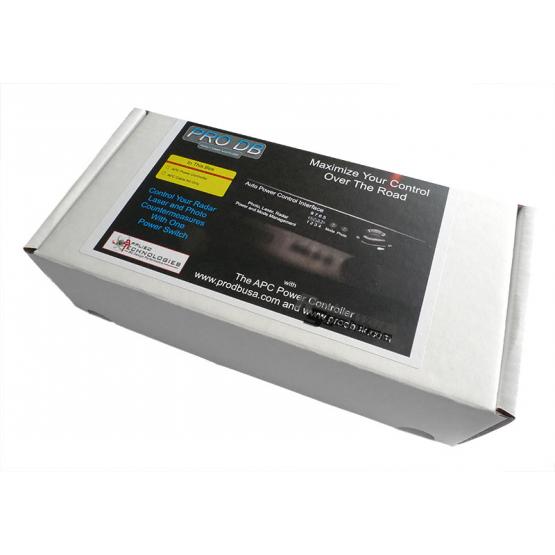 Each region uses its own transmission frequencies and measurement systems to determine vehicle speeds. The commonality of all radar systems and red light flasher box, or ESO 3.0 Optospeed or light barrier measurements, is also the weak point: Photographs are taken! The collected images are used to determine the car and later as corpus delicti against the driver. Under realistic test conditions, the ProDB4 Photo Blocker can react to the flash within a few milliseconds, rendering any photo of evidence electronically unusable. It doesn't matter whether the flash is single or double. It also doesn't matter whether you take pictures during the day or at night, on motorways or in built-up areas. The ProDB protects the front and/or rear license plate with pioneering and patented technology. The ProDB-4 Photo Jammer works fully automatically, without false alarms and is extremely fail-safe. The quality of the flashing light beam is so strong that all possibilities of subsequent photo processing, such as contrast enhancement in Photoshop, remain unsuccessful.

The Applied Physics ProDB 4 Photo Störer can be easily attached to the car over the license plate, and if necessary also be painted in vehicle color. The regulation of the system takes place over the PAC interface. The APC allows a change between three operating modes as well as a shutdown of the counterflash function. In addition to the counterflash functionality, the ProDB Blocker can also be used as legal license plate illumination. The APC also offers a wide range of connection options, which considerably increase the system's functionality and impress even the most demanding buyers. The seamless connection of the HP-905 laser jammer like Escort 9500ix Europe, Escort Passport 9500ci, Escort RedLine, Valentine One, Bel STiR-plus, Beltonics STi Magnum and K40 is effortless.

We would like to point out to you that the ownership and/or operation of a Photo Blocker is not permitted in your country. Please inform yourself about the current legal situation before purchasing or using the device within the scope of a trip abroad.

This product is compatible with: 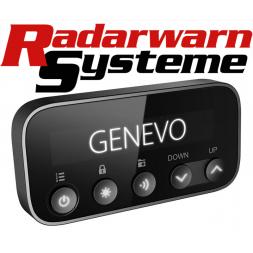 Genevo Assist is the revolutionary ci radar detector for 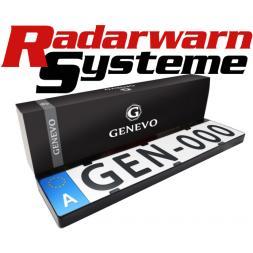 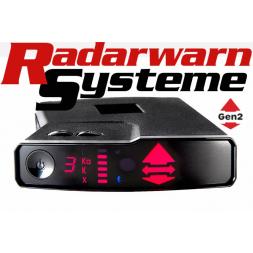 Valentine One Gen2 is the best performing radar detectors on the market. One reason for this might 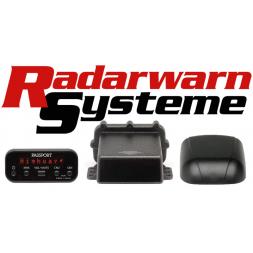 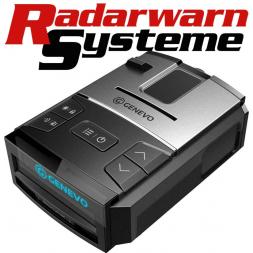 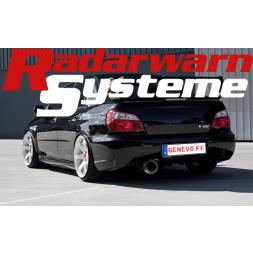 Genevo FF is a distinctive unit that'll protect you against 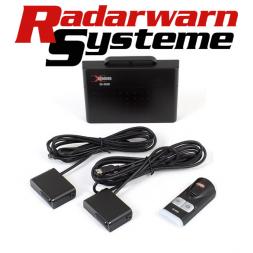 X-Armor XR9500 is not only a wireless laserjammer, but also 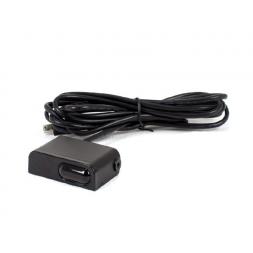 Sensor to extend the X-Armor XR-9500 laser jammer. Locates all 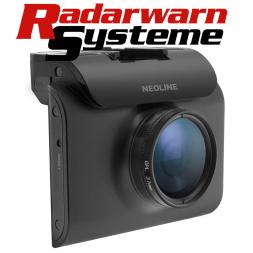 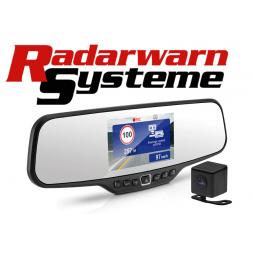 X-Cop 9100S is the ultimate 4in1 radar detector from Neoline. The 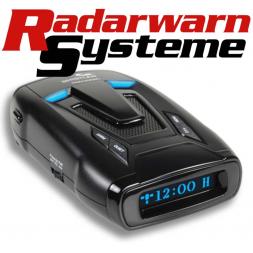 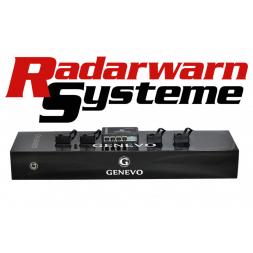 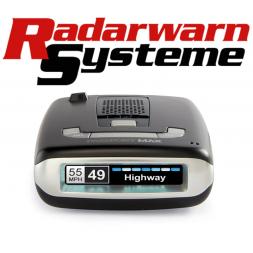 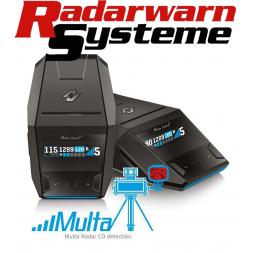 Neoline XCop 8700S is the ultimate long-range radar detector. The 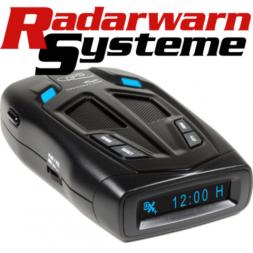 Whistler GT-468GXi International is optimized an 3in radar and 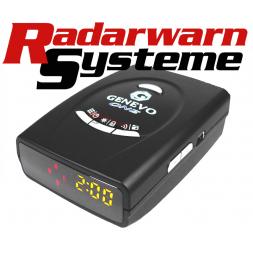 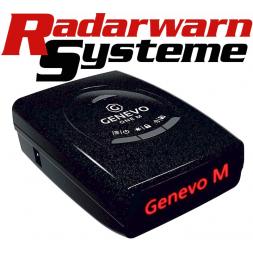 The new Genevo One M radar laser detector with 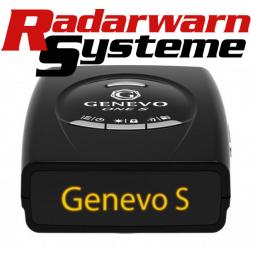 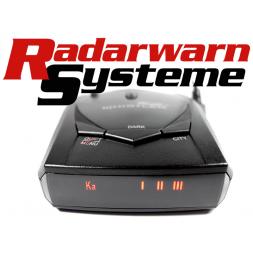